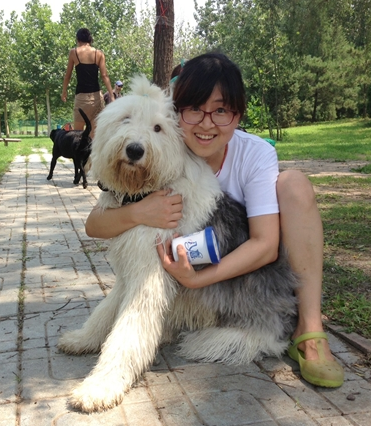 Beijing has long banned large dog breeds, from its city neighborhoods, enacting regulations in 2003 that include such canines as Collies and Labradors. Recent reports indicate that the Beijing Municipal Public Security Bureau has stepped up its enforcement of the “prohibition against such large and vicious dogs.”

The ban affects dogs that are taller than 13.7″ in the city, with the government identifying such pets as “not compatible with city living.” According to an article in The New York Times, government officials note that rabies in 2012 killed 13 people in Beijing, twice the number of such deaths the prior year.

If found in the “key management areas” in Beijing, such dogs can be seized on the spot. Once seized, the dogs cannot be retrieved. Additionally, the pet owner may be fined $800, an amount that doubles if the owner is a business.