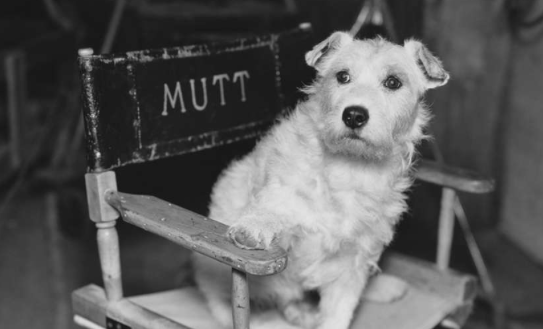 If you’re in or around New York City October 15, make your way to Symphony Space for the second annual Dog Film Festival which will make your spirits soar! If you ever doubted the special connection between human and canine family members, after watching these movies you will never second guess your belief in unconditional love again. Begin the day with Dogs British Style: The English View of Dogs,” which includes the hilarious Sniff, featuring Amanda Plummer. Move on to Dogs in the Outdoors: Adventure & Sport and then Love Makes the World Go Round: Who Rescued Whom?. End your amazing day with The Champions – An Uplifting Tale of Redemption an inspiring documentary about the rehabilitation of the pit bulls in the Michael Vicks dogfighting case. To see more and purchase tickets, go to the festival website.