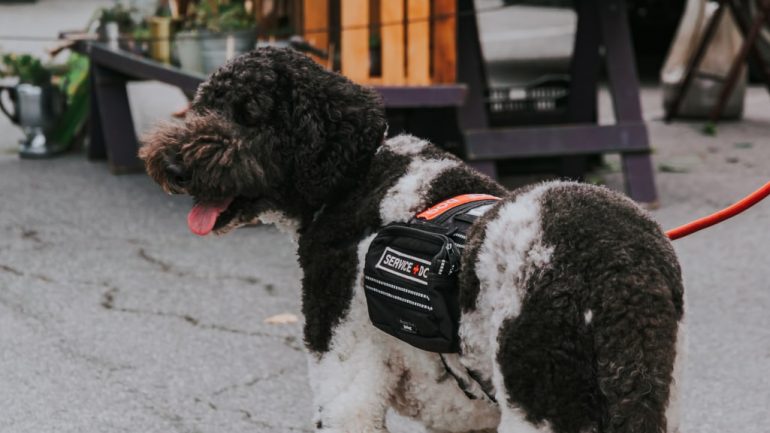 The move comes as airline customers express growing discontent with the increasing number of animals on board and the diversity of species claimed as ESA’s by passengers. Animals brought on board as ESA’s in the past include peacocks, snakes, ferrets, hamsters, monkeys, and even pigs.

Unruly, and even aggressive, behavior by emotional support animals has also worried airline staff in recent years and led to a call for changes in the guidelines by lobbyists and airline staff. The DOT wrote in a statement, “Today’s NPRM is intended to ensure a safe and accessible air transportation system. It addresses concerns raised by individuals with disabilities, airlines, flight attendants, airports, other aviation transportation stakeholders, and other members of the public, regarding service animals on aircraft.”

Importantly, the DOT said in a statement, that it would be up to individual airline carriers to enforce these policies. The Department of Transportation will not require airlines to adhere to regulations, so customers should call to confirm their airlines’ new policies for emotional support animals.